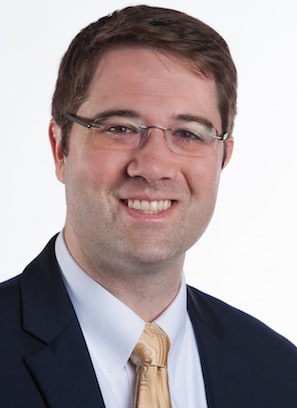 Patrick L. McCune practices between the Baton Rouge and Shreveport offices of Wiener, Weiss & Madison. He engages in a broad legal practice, including a variety of commercial litigation matters in both state and federal courts, with a particular emphasis on creditor’s rights and litigation in bankruptcy court.

Patrick is licensed to practice law in Texas, Louisiana, Mississippi and Florida, and has appeared in courts in each of these states to represent the interests of his clients.

An honors graduate of LSU law school, the recipient of a Master of Business Administration and a former manager at a non-profit in New York City, Patrick enjoys employing his combined understanding of law, business and finance to ensure that the goals of his clients are quickly and efficiently realized.

Prior to joining Wiener, Weiss & Madison, Patrick served as an associate in the commercial litigation division of one of the largest law firms on the Gulf Coast, working primarily for local, regional and national banks; he also completed three judicial clerkships, serving each of the following individual judges for one year: